Complete ROSE System available at NTG under license of GSI

The detector system ROSE, allowing to perform 4D emittance measurements on heavy ion beams independent of their energy and time structure, has been built and successfully commissioned in 2016 at GSI in Darmstadt, Germany. This method to measure the four dimensional emittance has then been granted a patent in 2017. The inventors together with the technology transfer department of GSI have found with NTG an industrial partner to modify ROSE into a fully standalone, mobile emittance scanner system. The electronics was commissioned successfully at the ECR test bench of the Heidelberg ion therapy facility HIT in June 2019. 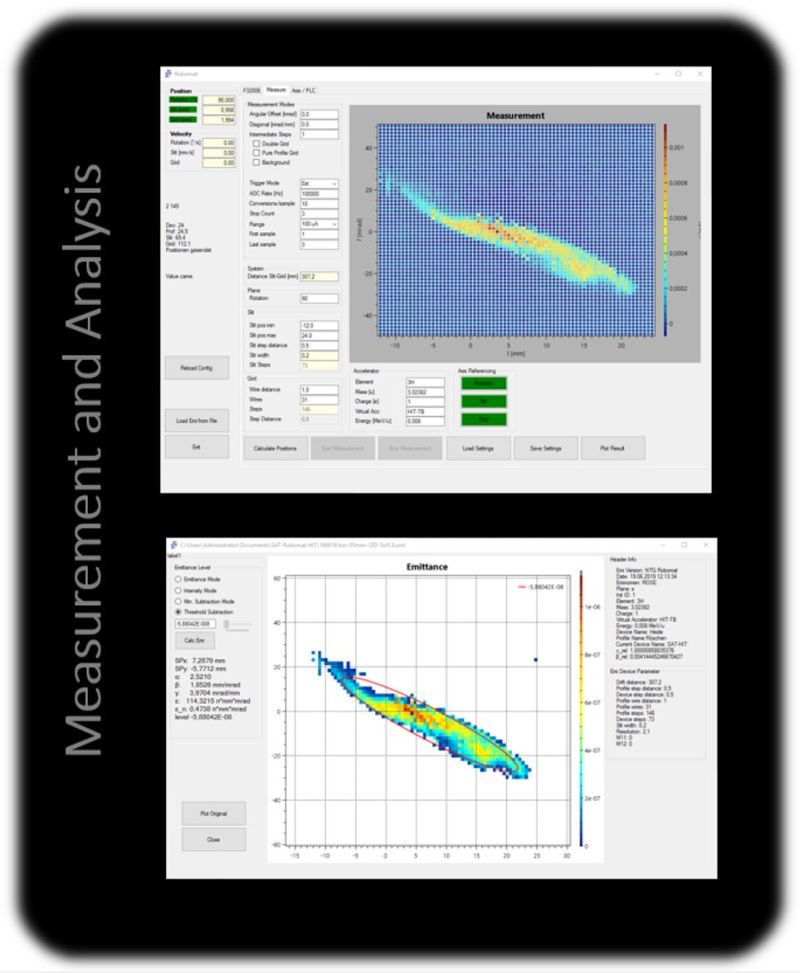 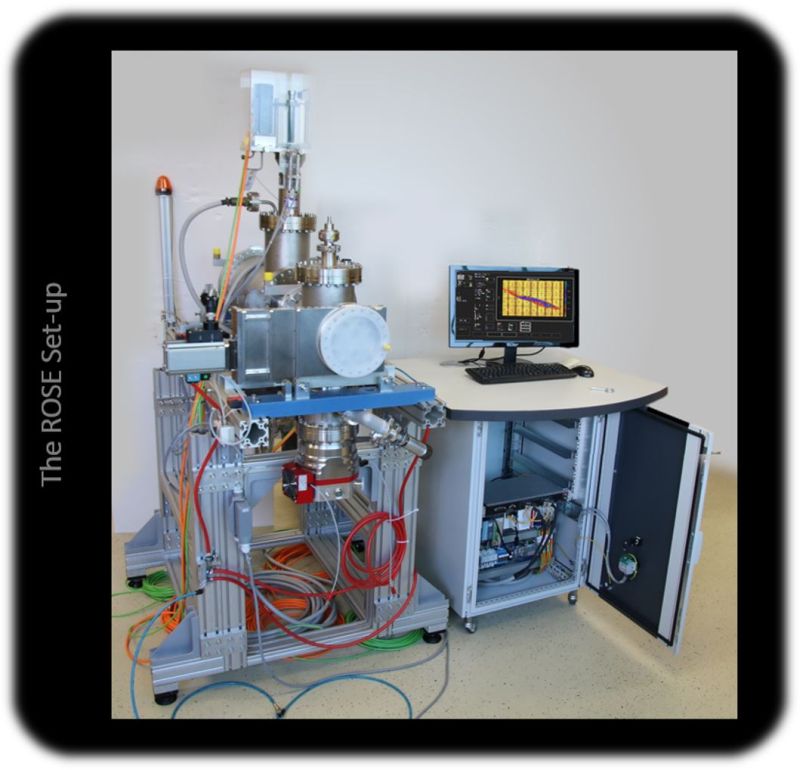 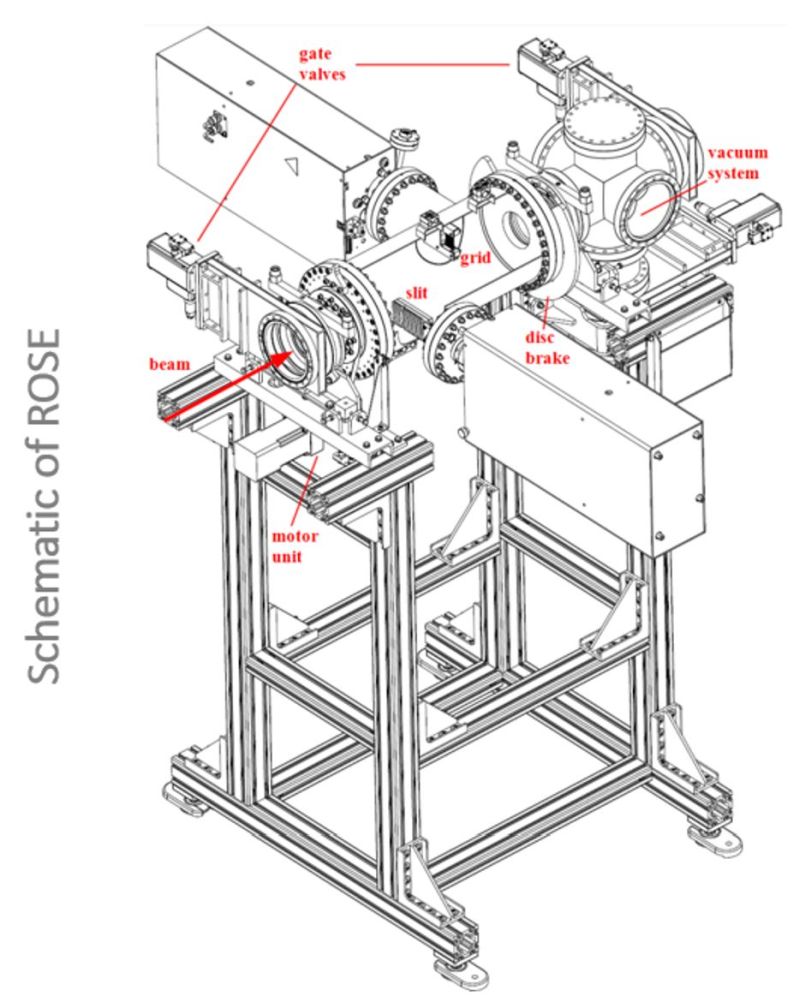 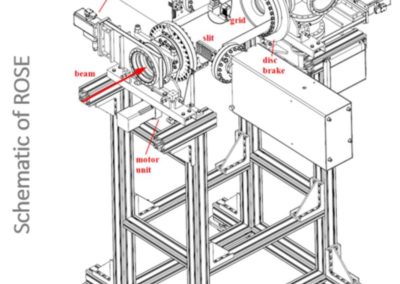 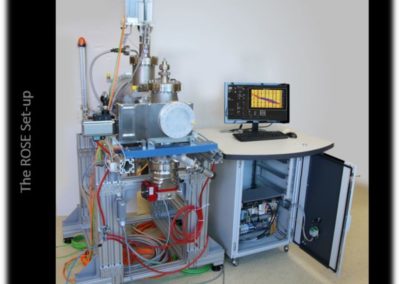 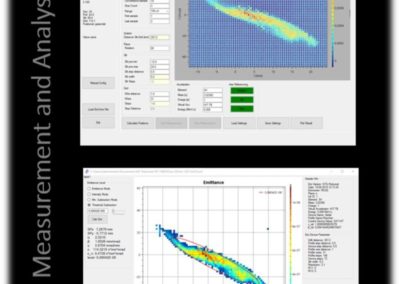 The development of a 4D software package was funded within the framework of the Hessen Innovation Promotion Programme by the LOEWE – Landes-Offensive zur Entwicklung Wissenschaftlich-ökonomischer Exzellenz, Förderlinie 3: KMU-Verbundvorhaben (HA-Project-No.: 694/19-14).