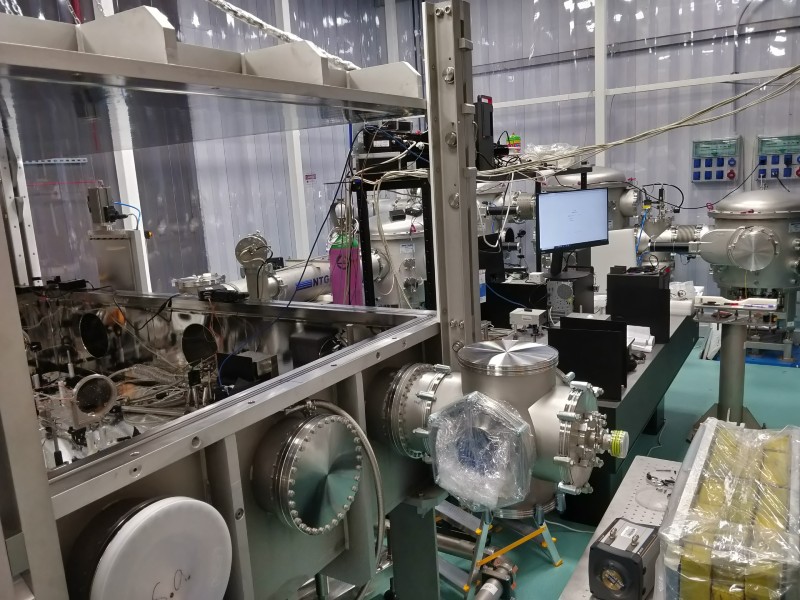 The Extreme Light Infrastructure – Nuclear Physics (ELI-NP) is an European Centre of excellence for high-level research in ultra-high intensity laser, laser-matter interaction and secondary radiation sources with unparalleled possibilities worldwide. The laser intensities within the ELI-NP facility will go beyond the intensity of current state-of-the-art lasers by an order of magnitude.

Because of its unique characteristics, this multidisciplinary facility will provide new opportunities to study the fundamental processes unfolded during light-matter interaction. ELI-NP will create a research and development platform, where applied research will play a major role and applications for the benefit of society will be dynamically promoted.

The ELI-NP research facility is located in Magurele, Ilfov County, Romania. ELI-NP houses a high-power laser system (HPLS) with two 10-PW beams and a Gamma Beam System (GBS) producing a gamma beam with parameters far beyond those produced by by the present state of the art machines.

The Role of VEBTVS100 in the ELI-NP Research Facility:
The ELI-NP laser system has two outputs at high repetition rates (10Hz) for 100TW power of the ultrashort pulses. In order to steer and focus the 100 TW laser beams, mirrors mounted in micrometric precision positioning systems (translation and rotation) are required. The mirrors and the positioning system must work in vacuum, in low vibration and constant temperature conditions, as well as high cleanness in order to avoid mirror surface contamination. The vacuum enclosures and beam transport system manufactured by NTG house several mirrors and various experimental equipment (target systems, diagnostics for laser beam and produced radiation characterization), and the modular design of the vacuum system allows further extension according to the needs of future experiments.

The first experiments at the international research centre Extreme Light Infrastructure – Nuclear Physics (ELI-NP) for the study of the interaction of high-power laser pulses with matter have already started on 18.03.2020 in Romania.

The experiment aims to study the nonlinear optical effects in solid materials in order to shorten the duration of laser pulses for nuclear physics research and related applications.

This first experiment is the result of the planning and research carried out by the ELI-NP team in the last four years, together with the team of Professor Gerard Mourou, winner of the Nobel Prize for Physics in 2018, from Ecole Politechnique, IZEST, France. 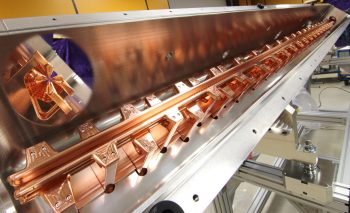 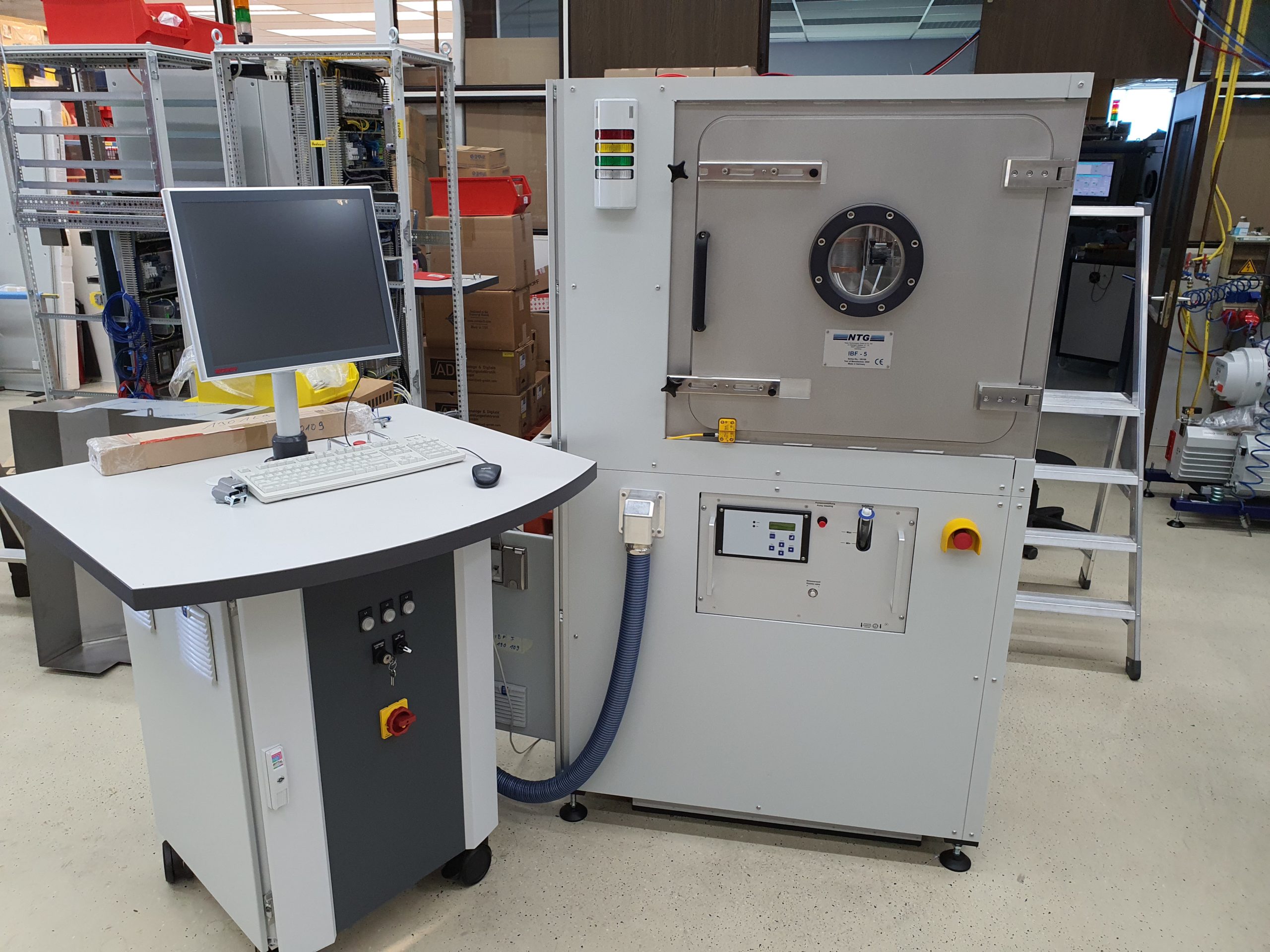 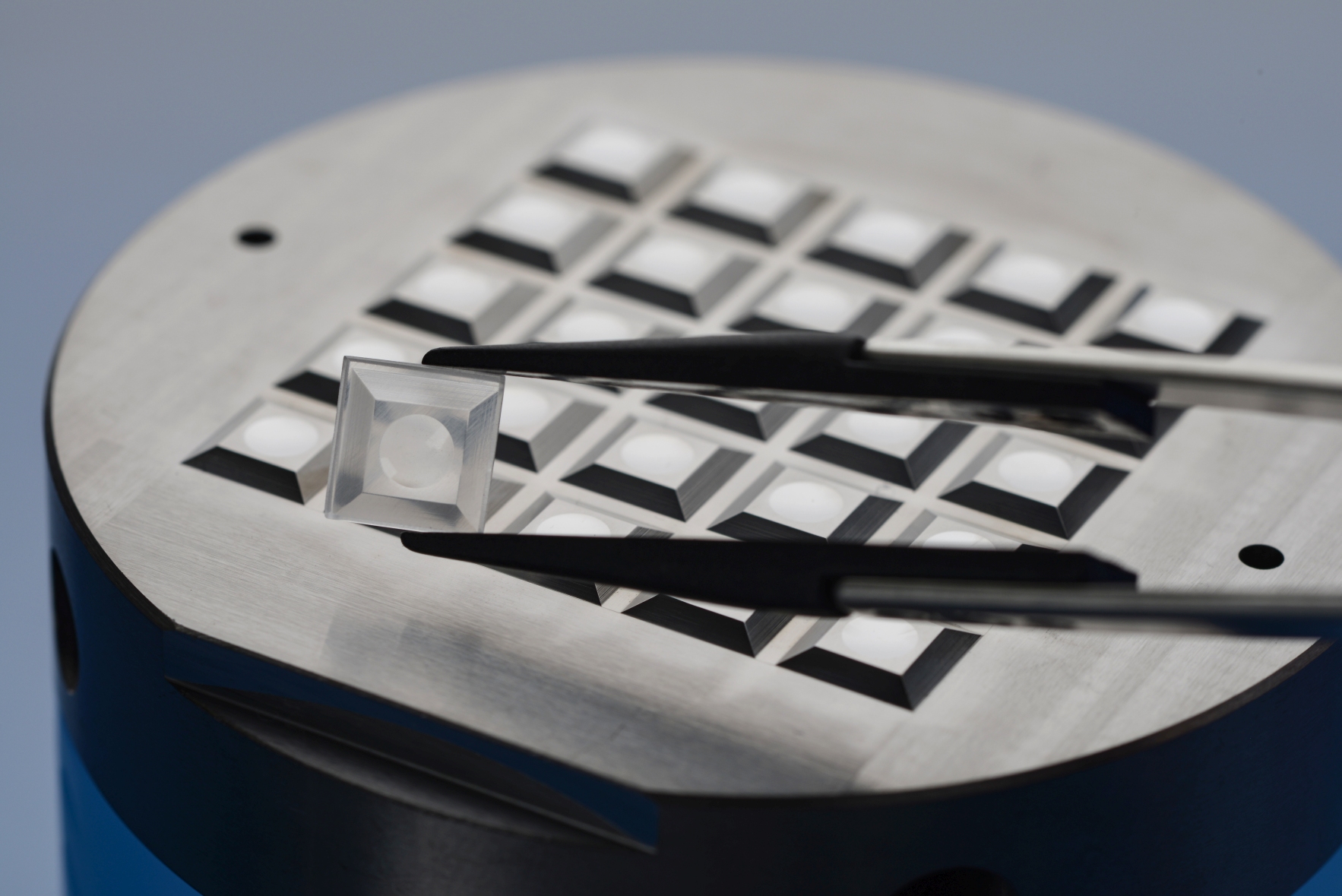 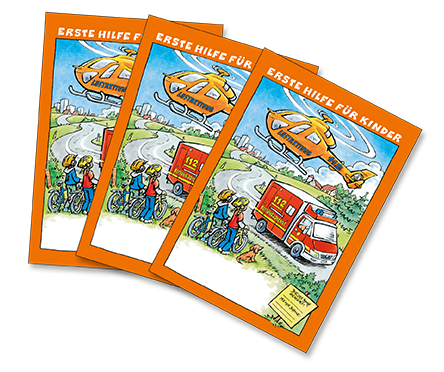 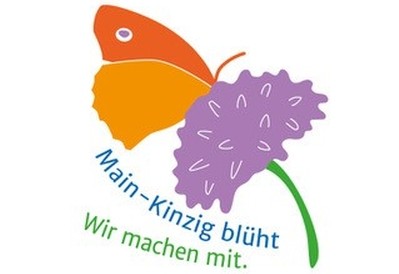 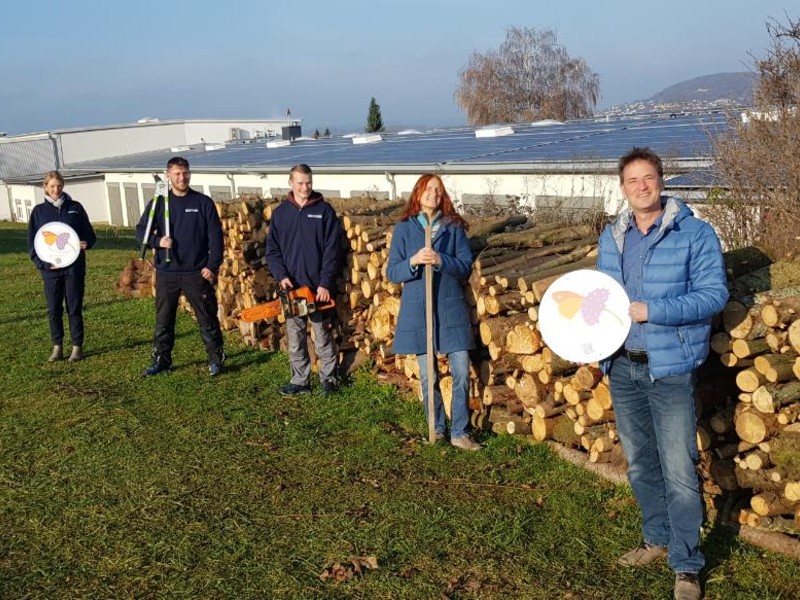 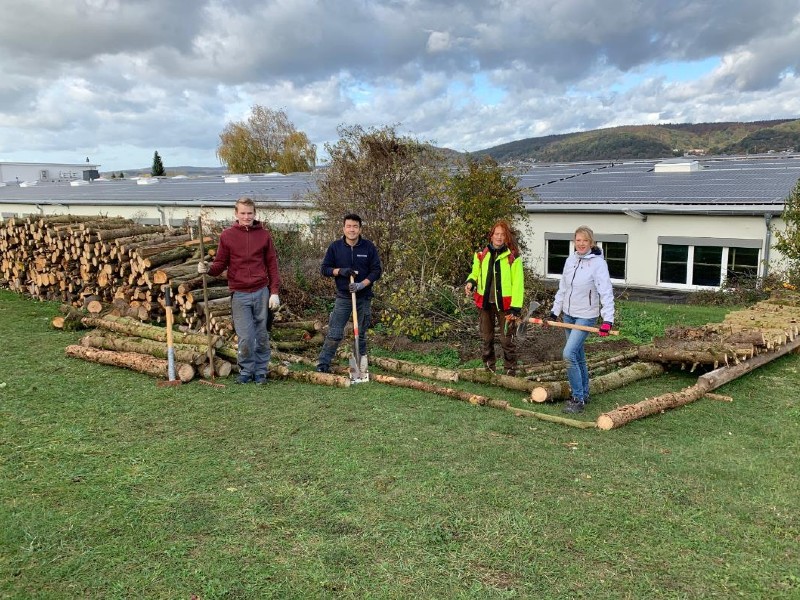 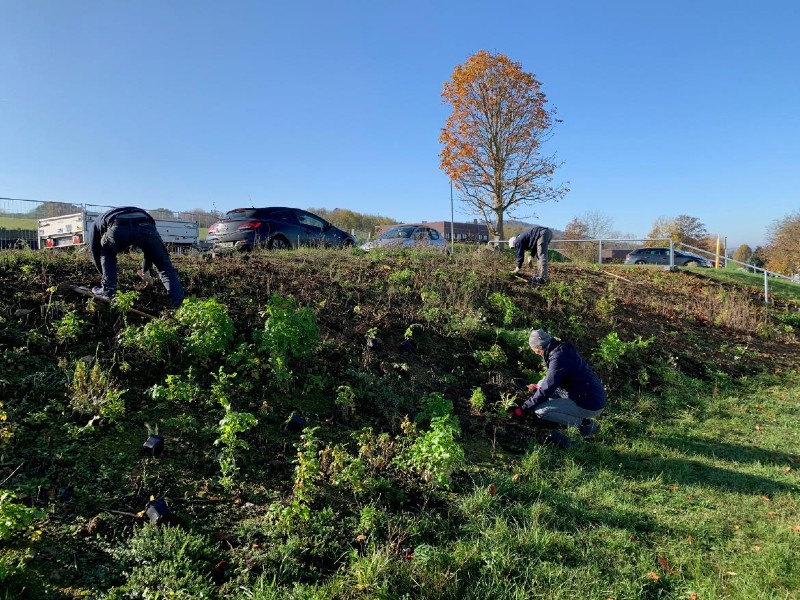 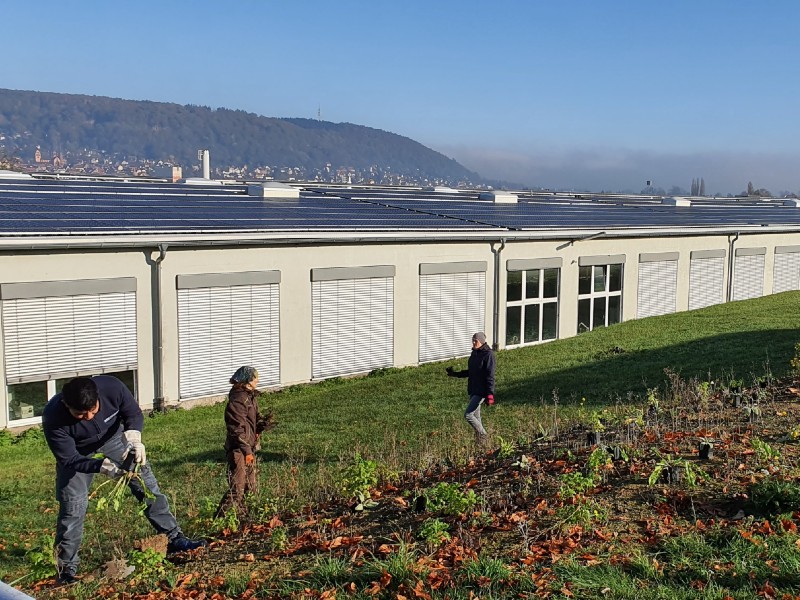 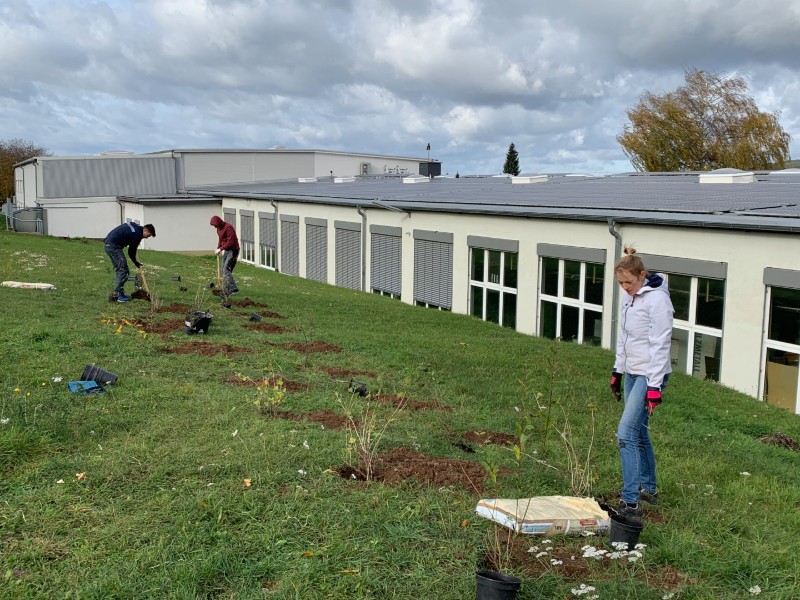 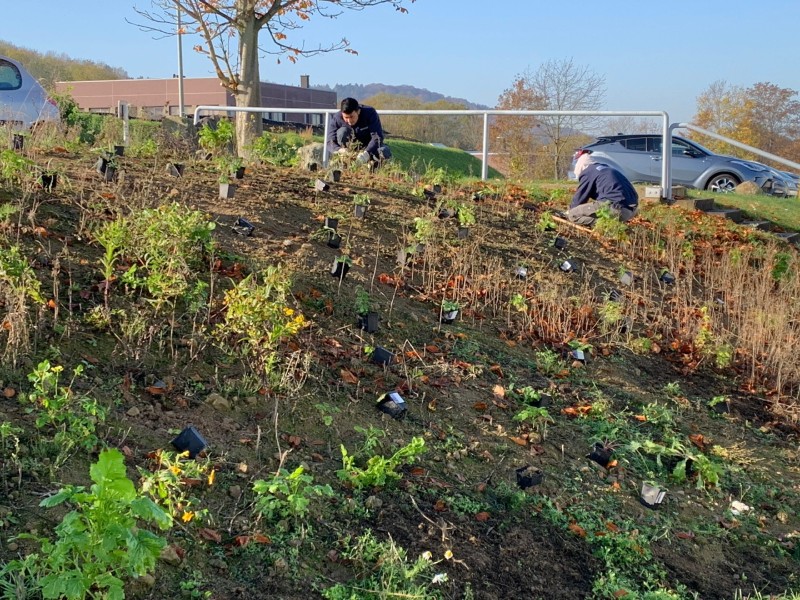